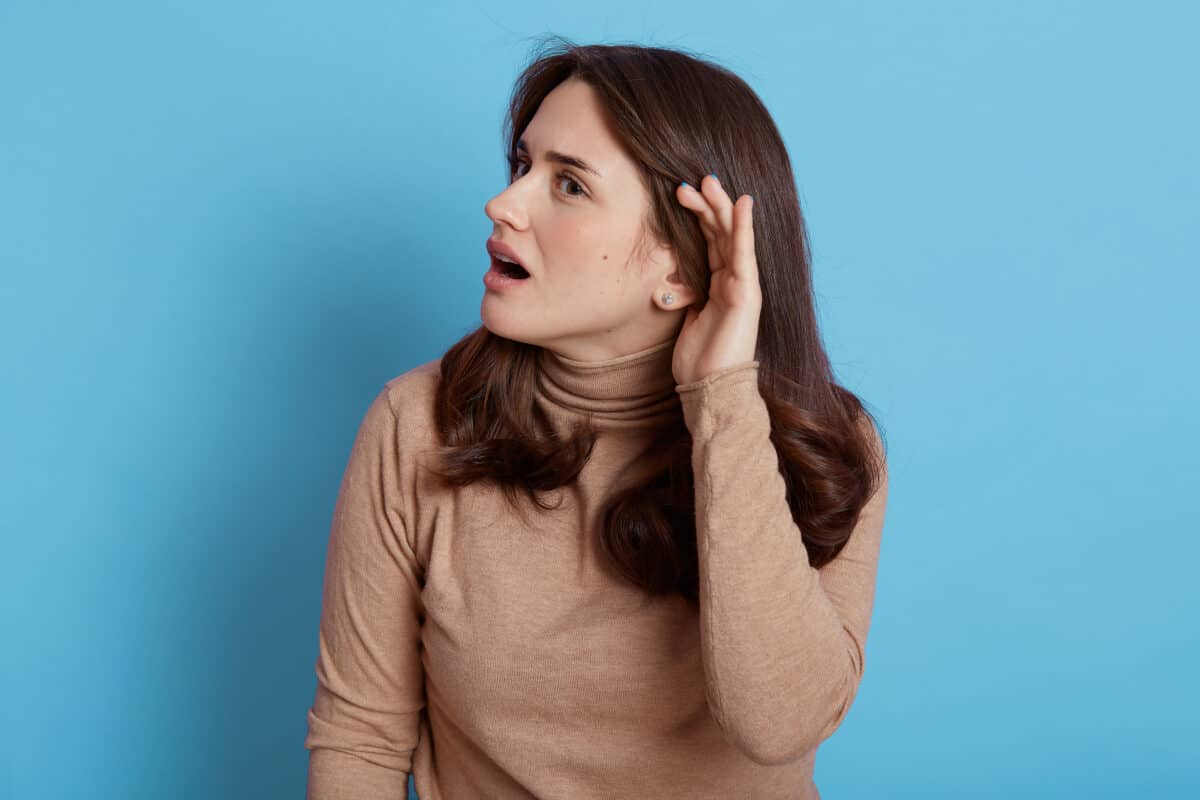 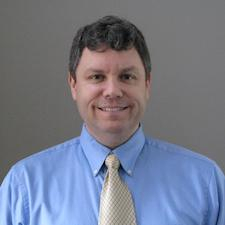 One new study concluded that hearing loss is twice as likely to effect people with diabetes than people the same age that don’t have diabetes. And an astounding number of Americans are considered pre-diabetic, somewhere between one out of every three or every four people in the whole country. This is somewhere around 100 million Americans who will be diabetic within a decade if they do not change their lifestyles and habits. And these people, the pre-diabetic, are 30% more likely to suffer from hearing loss than people with normal blood glucose levels.

Every November The American Diabetes Association recognizes American Diabetes Month. It is an occasion for the many that live with diabetes to educate everyone else what to look out for and how to manage it if they too get diabetes. There is no cure for diabetes and with so many people at risk of catching it, awareness and education are the best ways to combat its impact.

Like diabetes, there is also no cure for hearing loss, but plenty of options for how to manage it. Diabetes and hearing loss are two of our country’s most common health problems. Over 37 million Americans have diabetes and just about the same number of people have some form or another of hearing loss. What is just now becoming clear however is just how many of these people are suffering from both conditions at the same time.

There is not yet proof to say exactly why this connection happens. Diabetes is a chronic condition in which the pancreas fails to make enough insulin to appropriately regulate blood sugar levels. Over time this increased glucose level in the blood damages the kidneys, the heart, the eyes, and even hands and feet. It also hurts blood vessels and nerves and this is how specialists assume one’s hearing can be hurt. Our hearing depends on so many very tiny blood vessels and nerves in our inner ears. The slightest damage to these can throw off the path of the signals that happen instantaneously and with which we orient and balance ourselves.

Hearing Loss Can be Tough to Even Recognize is Happening

Friends and family members frequently recognize that hearing loss is occurring before someone can even recognize it themselves. This is because it comes on so little at a time that it can be almost impossible to catch it happening. There are so many variables in our environments, even sitting in the same spot each day the background noises change.

Sometimes people have more trouble making out the words of women and small children first. Sometimes people assume that other people are always mumbling and they don’t even pick up how often they are asking people to repeat themselves. You might find it extra difficult to follow a conversation with two or more people and not even notice the pattern. You might assume public spots like restaurants or train stations are louder than they actually are because you’re having trouble making out speech from background noise. All of these are signs of hearing loss’s gradual encroachment and you may require a friend or loved one to point out that they are happening.

But not everyone has people in their lives that are wiling to have these kinds of potentially awkward conversations. This is why it is so important to get your hearing tested, especially if you have been diagnosed with diabetes or pre-diabetes.

Appropriate Action if you have Diabetes or Hearing Loss

Now that you know about the connection between these two common conditions you can understand why it is so important to keep up with the care of one if you know that you suffer from the other.

Many people with hearing loss assume it is a result of the most common causes: ongoing bad habits with either recreational or work environments. But it could be a sign of diabetes.

And if you have diabetes make an appointment with a trained audiologist today and make sure you tell them about your diabetes as it may effect the treatments they prescribe you. Many people downplay the severity of their hearing troubles, thinking that they can learn to adapt but failure to adequately treat hearing loss spirals quickly into all kinds of mental and emotional health concerns. Take action today. Every aspect of whatever is troubling is simpler to deal with today than it will become and your quality of life is worth the effort and investment.