We have become more mindful of the danger of noise in our work environments after laws were introduced in the 1970s to deal with workplace noise. But once we get home or think about what to do over the weekend after a long day's work, many tend to forget that harmful noise is still around.

Sporting activities: According to a study published in the American Journal of Audiology, in a sporting event, decibel levels can range from 105 to a damaging 130. In one football game, Seattle Seahawks fans hit a record total of 131.9 decibels, setting a world record for crowd noise. At these noise levels, hearing loss takes 1 to 15 minutes to develop. When you know that the typical football game lasts three hours, this isn't comforting news.

Outdoor shooting: A discharge from most weapons hits 132 dB quickly, so it is safe to conclude that after a person fires a single shot without using hearing protection, some permanent hearing loss has already occurred.

Live and recorded music: There is growing concern about the rising noise levels in leisure environments such as restaurants, bars, and cafes. Music is increasingly listened to at inappropriate amounts and for longer times since the advent of smartphones. Regular involvement in these activities raises a significant risk of irreversible hearing loss.

What are the warning signs of hearing loss?

As mentioned above, the effects of noise are cumulative, and we should not take them lightly. When you find yourself in this situation, make sure your hearing is protected.

Exposure to extremely loud noise can cause sudden hearing loss. More frequently, however, we develop noise-induced hearing loss gradually over many years. You may not notice it at once, or you may be tempted to predict the effects on your own. Look for these signs: 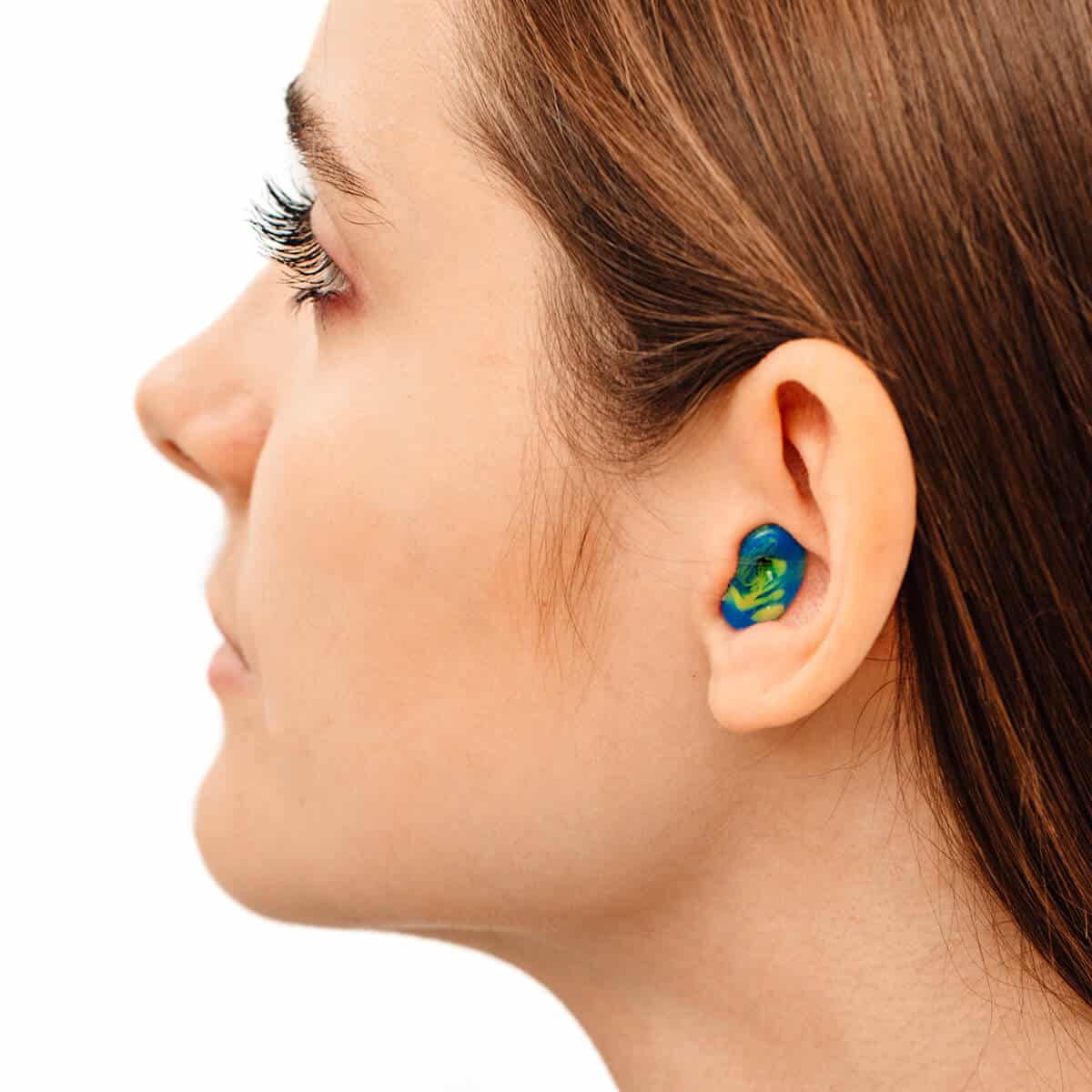 Knowing how noise is impacting you is the secret to protecting your hearing. The next move is to block the entry of as much noise into your inner ear as possible. Know this: if you have to scream to be heard, the place you are is too loud. You're going to need to get away from the sound and cover your ears somehow.

Over-the-counter ear plugs will significantly help protect you, but in addition to unparalleled longevity and comfort, custom-fit earplugs give superior protection.

As the name implies, custom hearing protection is designed to suit your ear's unique size and shape. They are made of silicone and can be used for years before being replaced.

We provide the following kinds of custom-fit hearing protection:

Hunter Plugs: A single gunshot can result in permanent hearing loss, which is why it is so important to use hearing protection for those who enjoy hunting, shooting, and other weapons sports. Our protective hunting systems, designed for hunting and other high-level noise impact situations, feature a valve that closes automatically after a certain noise threshold is reached. Until the weapon is fired, this still allows hunters to hear quieter sounds.

Musician Plugs: You can now listen to live music while protecting your ears and retaining the same sound fidelity. This makes it the protection of choice for performers and festival-goers.

If you're looking for the best hearing protection, contact us today to set up a fitting appointment.

Hearing Conservation - Occupational Safety and Health Administration regulations concerning Occupational Noise Exposure require hearing conservation programs for employees exposed to elevated levels of noise. Noise is one of the few preventable sources of hearing loss, yet it is one of the leading occupational injuries. Worker’s compensation claims for hearing loss can be prevented using proper hearing conservation programs. The professionals at Audiology Consultants can help your company develop a Hearing Conservation Program. Because we are a local company, we can work with you at your convenience and our staff will familiarize themselves with your workplace and requirements. We offer the following services:

Audiologists review the hearing tests, determine work-relatedness and evaluate medical referrals. These are reviewed in-person, on-site and they include on-going assistance from our professional staff.

We assist employees with proper personal protection both for the workplace and for their recreational needs.

We do a walk-around survey of noise levels in areas of your company and during each individual shift to establish a baseline and determine your needs.

No long down time for employees – we come to your facility and perform the tests in an efficient and cost-effective manner. All testing is done by CAOHC certified technicians.

Hearing test and noise survey information is processed into a company-specific database and the detailed reports form your compliance program.