Since hearing loss often takes place gradually, you may not notice its effects right away.

There are far-reaching effects of living with hearing loss, including physical fatigue, anxiety, and even depression. It's also been connected to accelerated cognitive impairment, early onset of dementia, and poor general health in recent studies.

Hearing tests can diagnose early hearing loss, allowing you time to treat the condition early, which means you have the best chance of success in treating it and getting back to living the life you want. The procedure is non-invasive, painless, and usually lasts no longer than two hours. 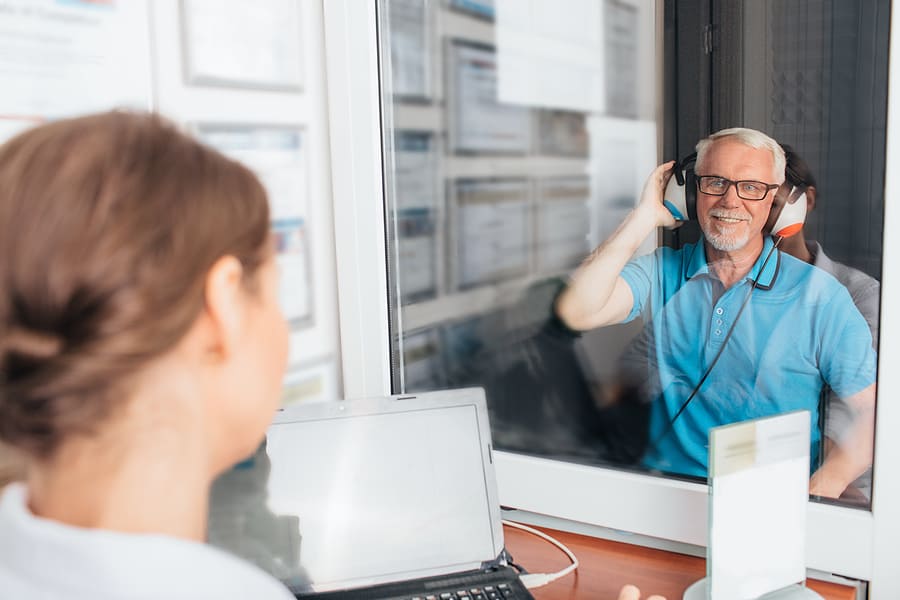 Here is what you can expect from a hearing test with us.

We want to get to know you a little more before you take any hearing tests. We will ask you about your medical background, as well as that of your relatives. We're specifically interested in what medicine you are taking, whether you have recently had a cough or ear infection, or if you have recently been exposed to high levels of noise.

You will also be asked about your work, routines, and hobbies. Bear in mind that the more you share with us about your lifestyle and interests, the more details we will have to find the best solution for your hearing needs.

We will perform a painless physical examination of your ears after the consultation. An otoscope is used, which helps us to look into your ear canal and your eardrum. In this area, we're checking for any blockage (likely from impacted earwax) as well as any eardrum injuries (such as a perforation or rupture). These factors may lead to a loss of hearing.

Hearing checks are non-invasive and don't last very long at all. They take place in sound-proof rooms so that any outside sounds will not compromise your hearing test performance. Here are some tests that might be performed.

You will be asked to wear a pair of headphones from which the sound is played. A series of tones of different pitches and intensities are played to your ears. You'll be prompted to signal when you hear the sound. In this test, your ear's sensitivity levels are measured in terms of frequency (measured in hertz) and loudness (measured in decibels).

This test looks for fluid in the middle ear, signs that your eardrum is damaged, and checks whether there are blockages in the ear canal.

Next come the results, which are ready instantly following your hearing tests. An audiogram, a visual illustration of your hearing capabilities by ear, is used to measure your hearing test results. If we find a hearing loss, we will discuss the degree and nature of the condition. We'll then explore treatment options with this knowledge. This likely involves the prescription of hearing aids, and we consult with you to find a solution that works for your lifestyle, budget, and hearing loss needs. 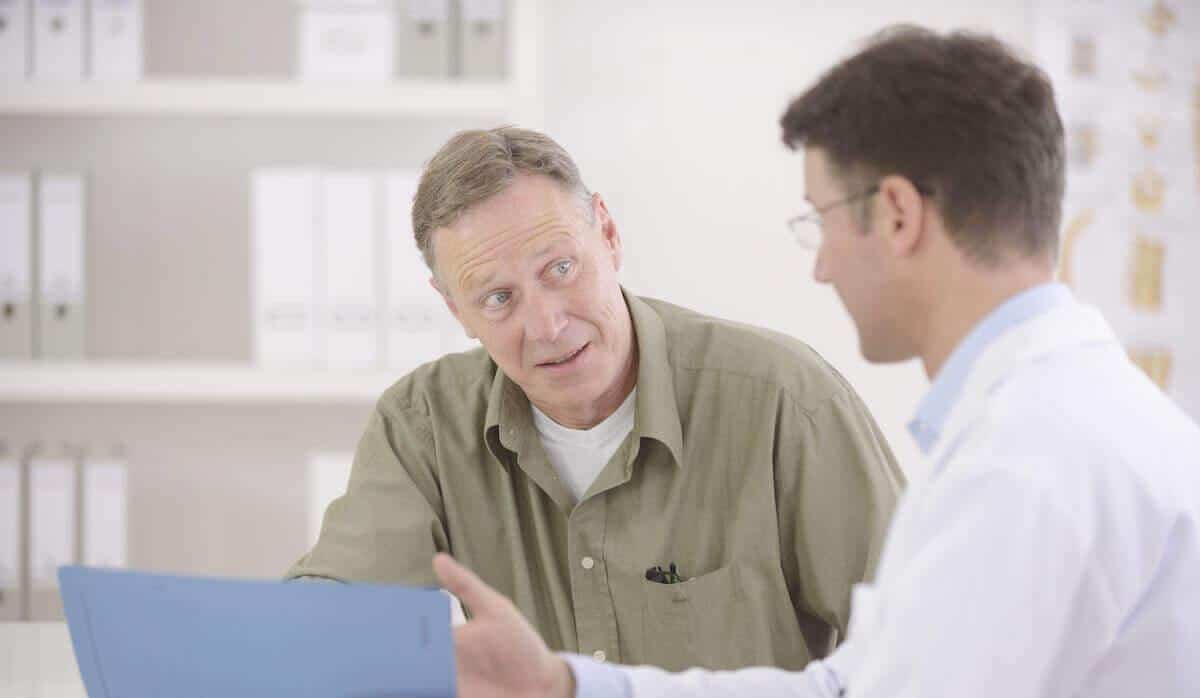 If you have noticed changes in your hearing, contact us today to set up a hearing test. Even if you don't think your hearing is compromised, from the age of 50 onwards, it's essential to start thinking about your hearing health and scheduling an annual hearing exam. The quicker you seek treatment, the easier it will be to transition to hearing aids, and you will experience much-improved health outcomes!
Contact Us 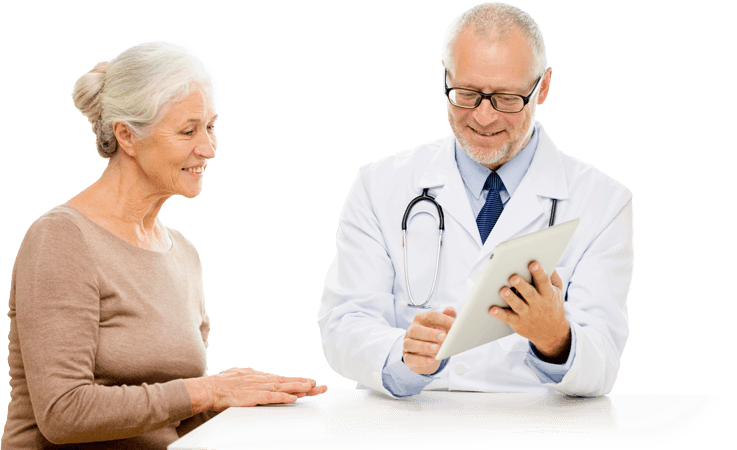 Hearing Conservation - Occupational Safety and Health Administration regulations concerning Occupational Noise Exposure require hearing conservation programs for employees exposed to elevated levels of noise. Noise is one of the few preventable sources of hearing loss, yet it is one of the leading occupational injuries. Worker’s compensation claims for hearing loss can be prevented using proper hearing conservation programs. The professionals at Audiology Consultants can help your company develop a Hearing Conservation Program. Because we are a local company, we can work with you at your convenience and our staff will familiarize themselves with your workplace and requirements. We offer the following services:

Audiologists review the hearing tests, determine work-relatedness and evaluate medical referrals. These are reviewed in-person, on-site and they include on-going assistance from our professional staff.

We assist employees with proper personal protection both for the workplace and for their recreational needs.

We do a walk-around survey of noise levels in areas of your company and during each individual shift to establish a baseline and determine your needs.

No long down time for employees – we come to your facility and perform the tests in an efficient and cost-effective manner. All testing is done by CAOHC certified technicians.

Hearing test and noise survey information is processed into a company-specific database and the detailed reports form your compliance program.